All Your Freedoms,
All the Time 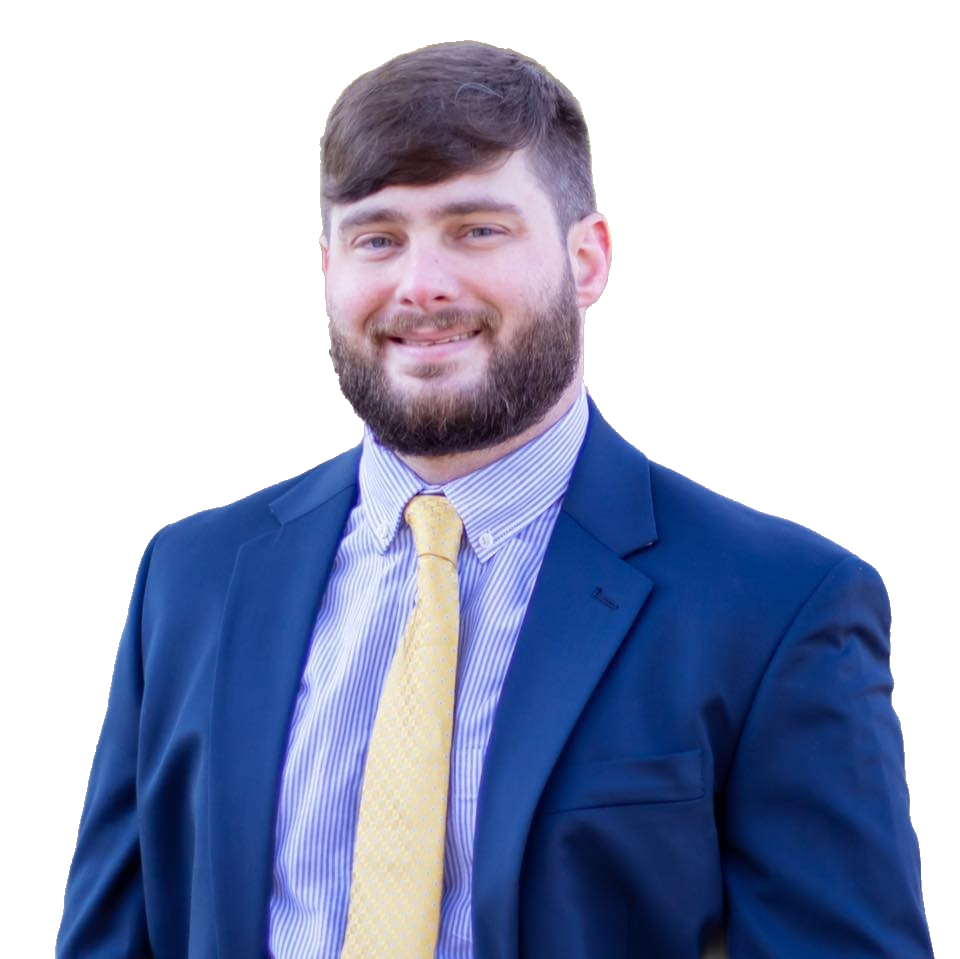 With liberty and justice for all...

As a first responder, Alden works closely with law enforcement on a regular basis. By legalizing cannabis at the federal level, ending qualified immunity, and ending the practice of civil asset forfeiture, law enforcement would be able to focus on more serious issues.

Alden believes the government cannot tax its way to prosperity. Once a new tax is established, it is rarely repealed. Washington should be working on ways to cut spending and not brainstorming new things to tax.

One of the best ways to encourage job growth is for the government to get out of the way. Excessive taxes, bureaucratic red tape, and often redundant professional licensing requirements all reduce opportunity and restrict job growth.

Alden fully supports repealing the NFA and dissolving the ATF. Prohibition only encourages a thriving black market. Rights are not to be treated as privileges. Felons who have paid their debt to society and pose no threat to the general public deserve the ability to protect their families via firearm ownership. 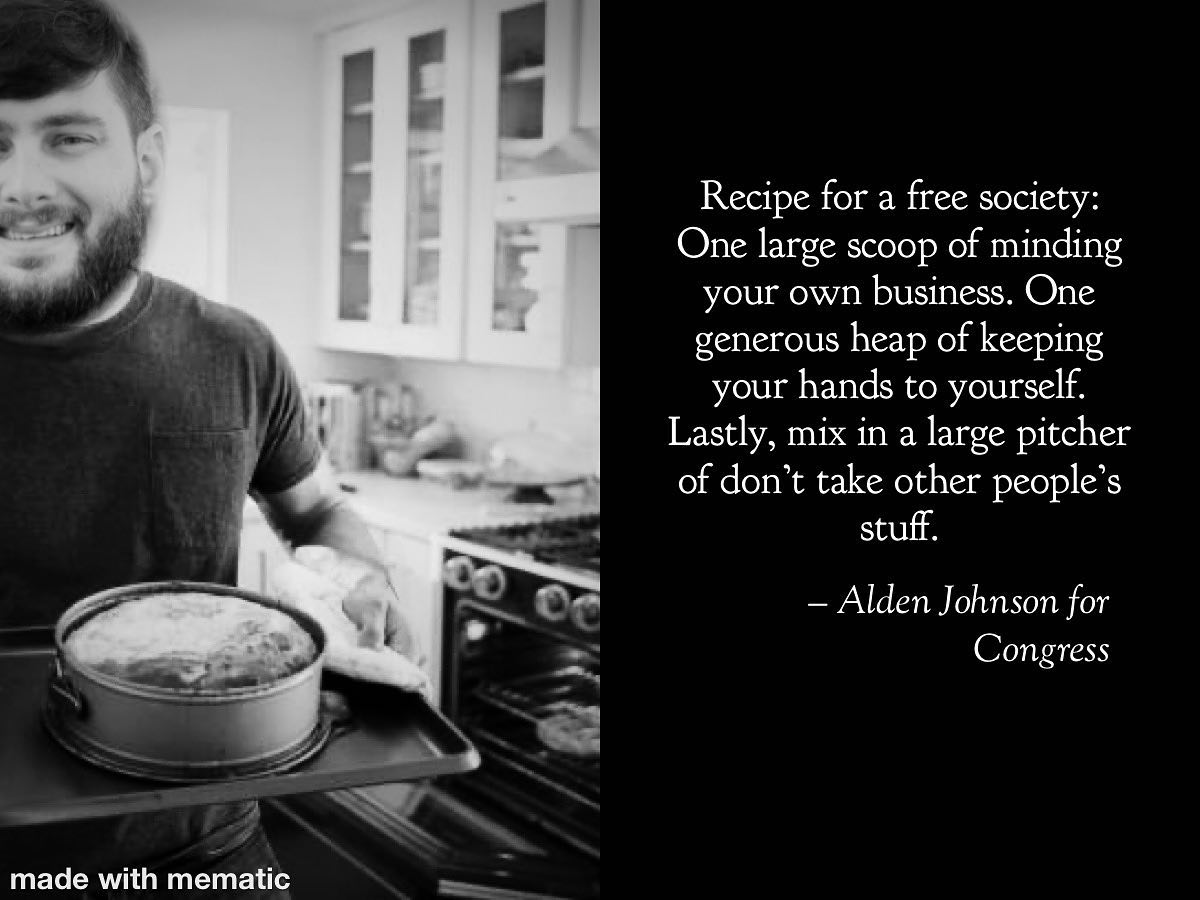 Why am I running?

This country was established by ruffling feathers as well as demanding change through action. Change doesn’t happen by making cheap campaign promises. It happens by challenging the status quo, and not taking no for an answer.

We have people incarcerated whose only “crime” was possessing cannabis. We are taxed at every turn. Our government prints billions of dollars, while simultaneously saying there is a coin shortage. Elected representatives vote yes on bills they don’t even bother reading.

2020 was just the beginning. Voters are fed up with both “main” parties. Now is the time to be loud, and let the people know that we are the party of true representation and liberty. 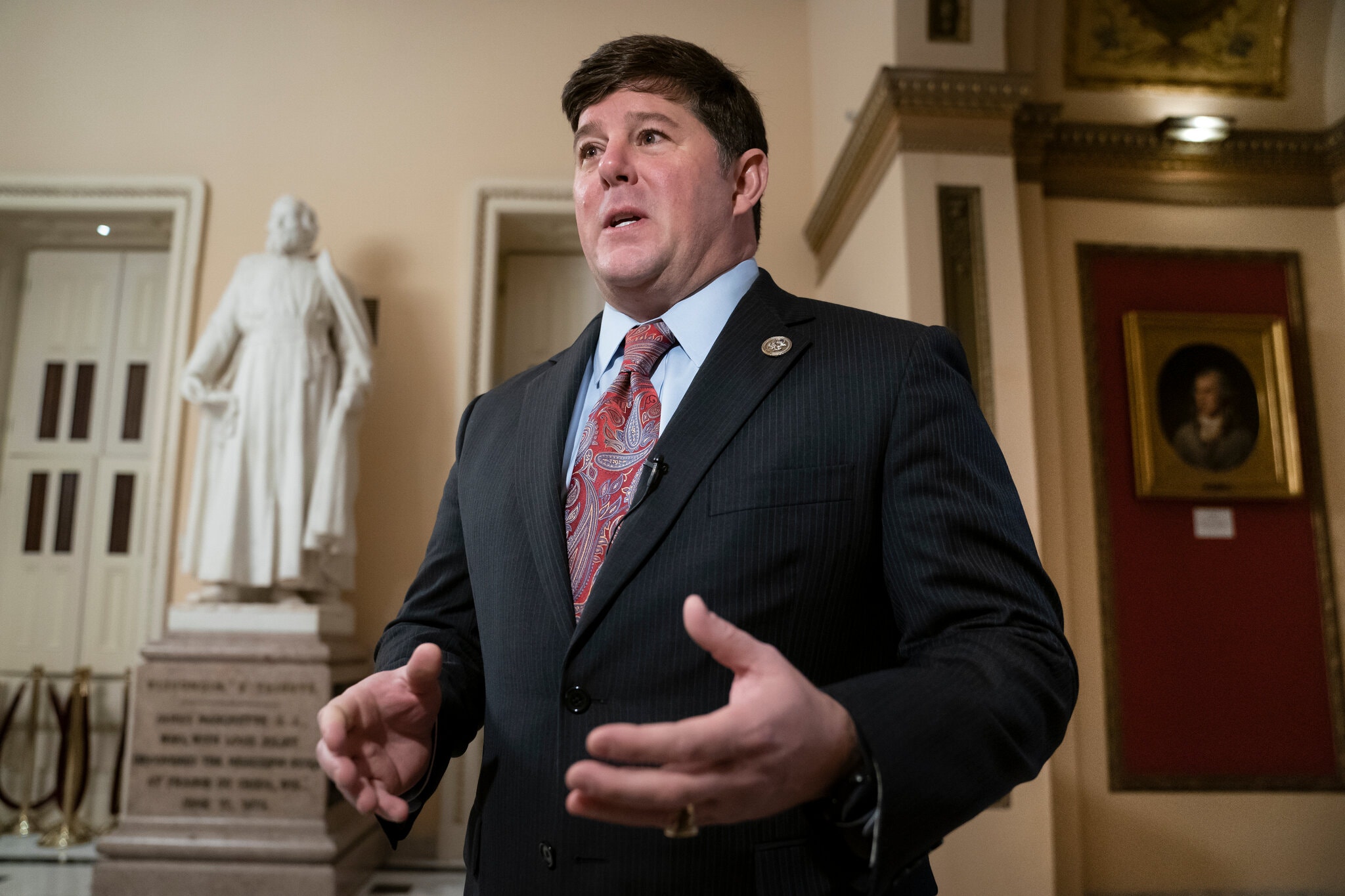 WASHINGTON — The House Ethics Committee is investigating Representative Steven M. Palazzo, Republican of Mississippi, for potential misuse of funds, after a preliminary inquiry found that he engaged in what investigators called a “concerning pattern” of spending more than $80,000 in campaign money on a $1.2 million waterfront house that he was trying to sell... 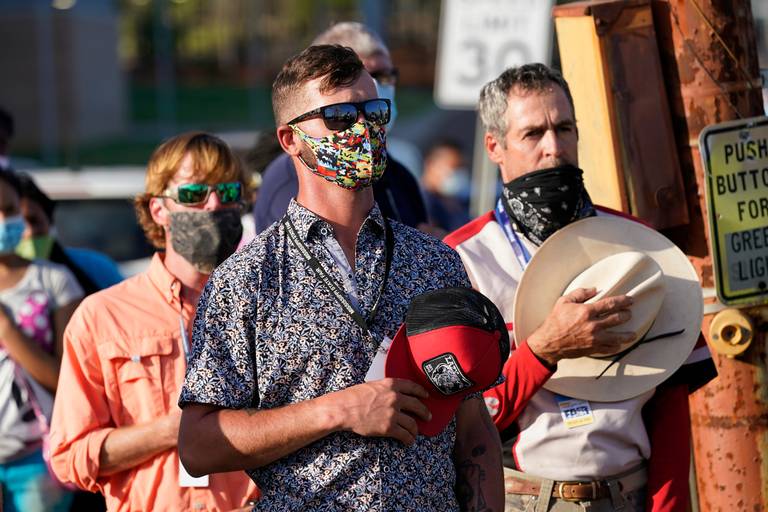 BAY ST. LOUIS — Mayors across South Mississippi met online Wednesday morning to discuss whether they should add new local mask mandates and coronavirus restrictions after Gov. Tate Reeves on Tuesday rescinded all requirements except for K-12 schools and arenas. 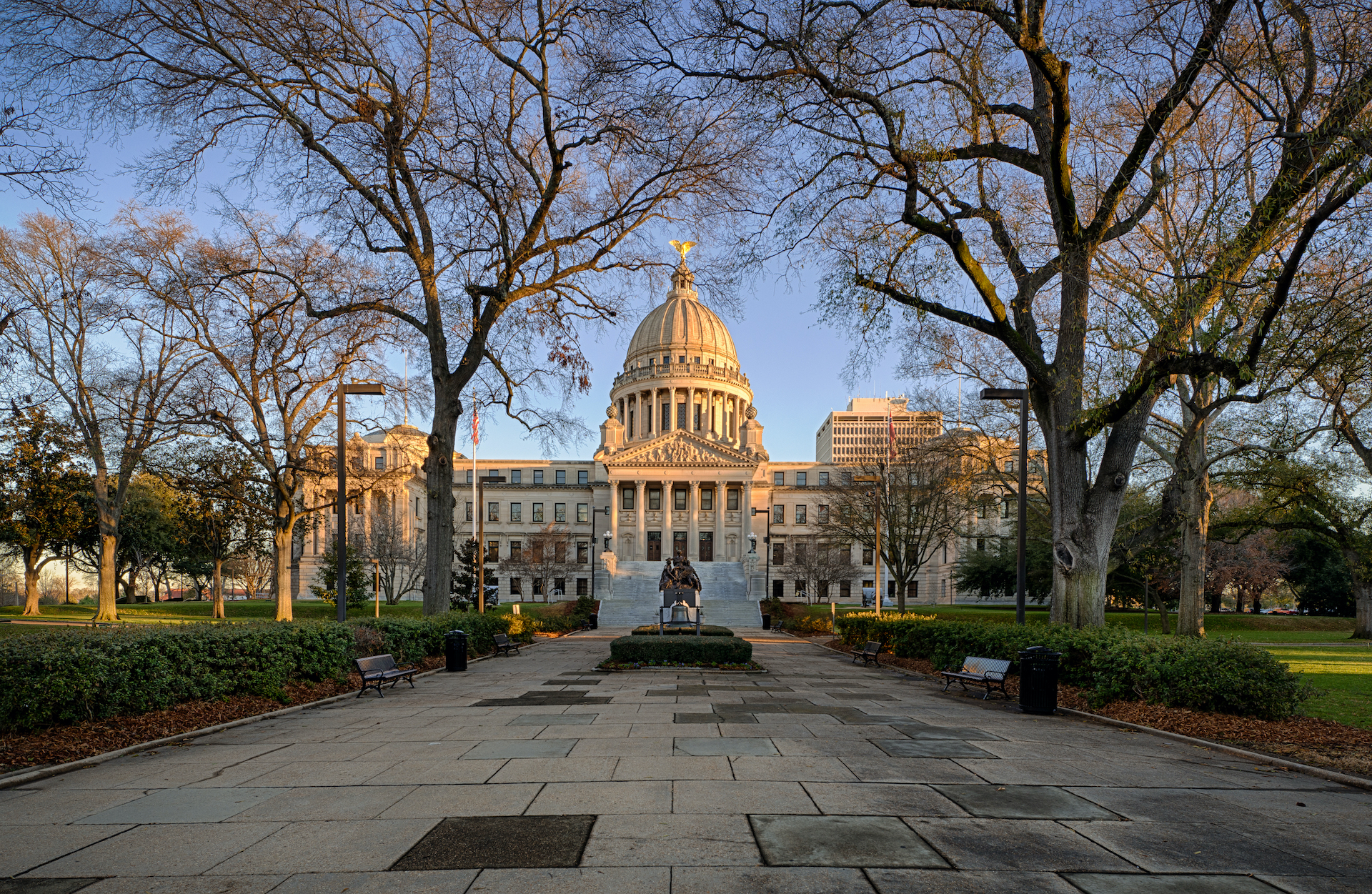 JACKSON — Mississippi would phase out its personal income tax over 10 years, cut its grocery tax in half over five years and increase many other taxes, under a proposal being pushed by leaders in the Republican-controlled state House.

House Bill 1439 was expected to come up for a debate in the 122-member House on Tuesday after it passed the House Ways and Means Committee on Monday.